Well, that’s November at an end, and it’s time to think about the impact of #NothingNewNovember.

I suppose the main question that I want to ask myself is: Did this curb my consumption?

The longer answer? Not really – I’ve been priorising used goods for myself for a very long time. Had this challenge not come at Chrismas, I might not have noticed the difference. That said, it did come in the run-up to Christmas and I suppose that’s the point.

The challenge forced me to consider a lot of things I hadn’t really thought about before in regards to my gift-purchasing habits. It’s so very easy to ‘justify’ brand new objects if they’re for other people, despite the fact that I really appreciate it when people give me used/homemade presents. Not having the option to instantly purchase brand new gifts resulted in me putting more thought into what I was giving.

In the past, I’ve been worried about gifting second-hand items because I feel ‘cheap’ for the tiny price tag, but this challenge forced me to get past that and assess the difference between the value and worth of an item. It’s something I’ve touched on before on other platforms, but in short I’ve been guilty of assuming that for something to be giftable, it needs to be expensive. Of course, that isn’t true  – the cost of a gift isn’t an indicator as to the usefulness of it, or the worth it will have to the recipient. So – for example – even though the tiny Christmas stocking I knitted for my friend’s tree cost nothing (in terms of materials – it took around an hour of time), it will be treasured. I made it to honour the weeks we spent getting to know one another as I taught her to knit socks.

Another point of interest came as I set about making gifts. Again, I’ve often justified the purchase of new materials because the thing I was making was a present. But although the working conditions in my house are significantly better than those in a lot of garment factories, brand new raw materials are still  brand new materials, regardless of who is using them.

I don’t actually have a huge stash of craft supplies, but it transpires that what I do have is ample for the gifts I’ve made. I think, going forward, that I will put a ban on new yarn purchases until I’m down to around 50% of what I currently have. The same applies to my fabric, though I haven’t been brave enough to sew any gifts yet… 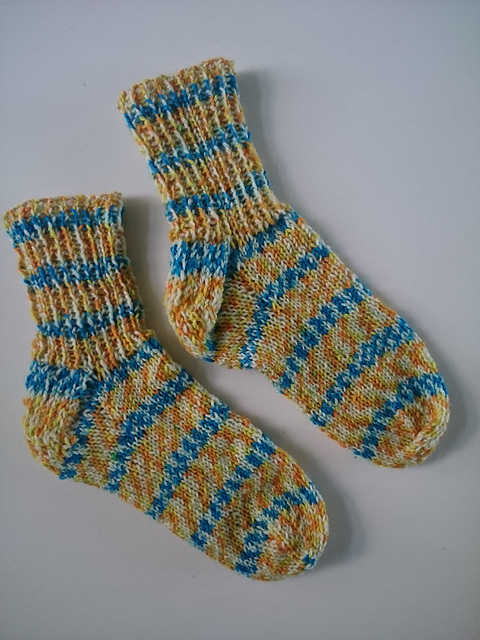 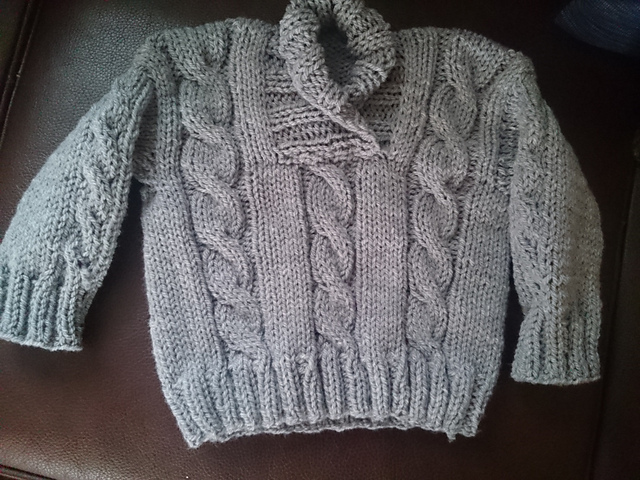 So, did I buy anything new in Novemeber? Yes, two things, but I’m fine with both purchases.

Did I feel deprived, saying ‘no’ to purchases whilst out and about? Not at all. Rather than trawling through online shops for ‘perfect’ presents, I took stock of what I already have in the house. Along the way, I rediscovered my violin, dug out my recorders and started to teach my eldest to play. And what an honour that is.

So obviously, there are limits to buying used items – sometimes used things are actually more expensive (out-of-print books, for example), sometimes geography dictates that certain items are more desired than others (i.e. wellies are impossible to buy used in our muddly shire), and sometimes you just want to buy the item new (underwear, anyone?).

Did you take the #NothingNewNovember challenge? I would love to hear how you got on!

6 Replies to “What did I learn from #NothingNewNovember”